On the day of 26th of November  2016, we were watching National Treasure and discussed Independence Hall and liberty bill. As this place is really close to Stamford, we decided to go for a small trip. It was just 2 hours drive, and it will take almost 2 to 3 hours to see the Independence Hall and the Liberty Bell still, we have a good chunk of time left almost the evening and the night. We decided to visit Broadwalk at ocean city in New Jersey on the way back from Philidelphia to Stamford. And as every person who stays near New York the fascination to go to Time Square is always there, we decided to go to Time Square too. Below is the plan on the map. 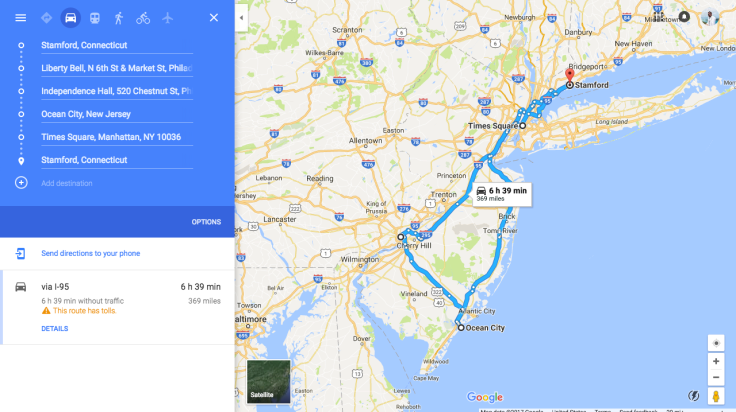 This place has the highest place in the American history. This place has given birth to the Declaration of Independence to all Americans. It’s a fantastic place to visit and sit down and understand the history of Independence. It has a tight security, so you are not allowed to carry any food item or anything apart from the camera. Every half an hour you have a tour group going for around to walk you through what happened when the Declaration of independence has been written. Below are some pictures I captured. 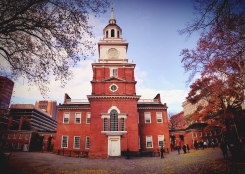 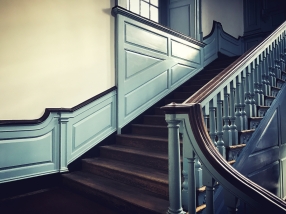 We finished the tour and decided to go for lunch. We made our lunch at Burger King. It was a decent meal. Then we headed towards our next destination Broadwalk Ocean City

It’s a beautiful place to be in, and especially if you have loads of time to spend there, as we were in short of time we decided to keep it minimal.  So we had a small walk on the Broadwalk and went to the beach for some time and came back. That day the beach was empty because of the weather there were very fewer people around. But the Broadwalk is one of the most beautiful places. it’s a very long walk if you are planning to work the entire boardwalk. Below are some of the pictures I took in Broadwalk. 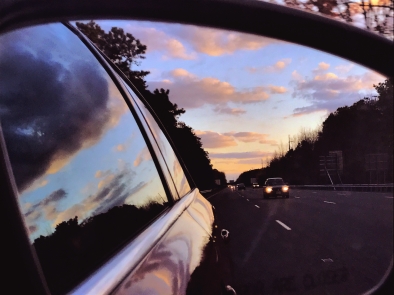 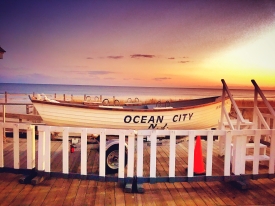 We decided to head back to Manhattan, but we were starving, so we decide to go the place called as Panna II.

It’s a fantastic looking restaurant from inside. This restaurant was featured on Dare Devil Tv Series.

Note:- Staffs are not that much friendly you will see some arrogance. 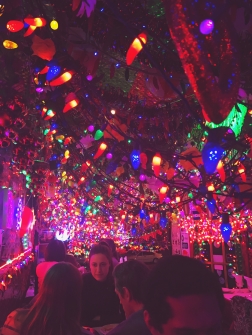 As we had a good dinner, We decided to go and see New York (Time Square), Stayed there almost for an hour below in the Time Square 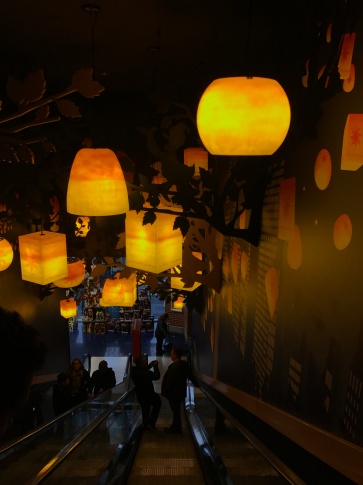