On a lovely chilling, Friday evening 11th November 2016. My roommates on a cup of tea and I were discussing its been a long time we didn’t go out for an outing or a trip. As the October is a very stressing month for any IT engineers calendar year, we successfully completed that month. And our trips and outing were being put on hold for the entire month. So over a tea, we decided to go somewhere ( the place was still not decided). We decided to just for a day and take a rest on Sunday.  So as the day was decided that we will go on Saturday, we have to find someplace which can be completed in a day. So we decided to visit Boston.

We decided not to rent the car using Avis, we asked a couple of our friend and asked my sister college mate to book the vehicle. It was already late, but luckily we had got the car so late at evening.

Below is the google map looks like if I put that in that in the context. 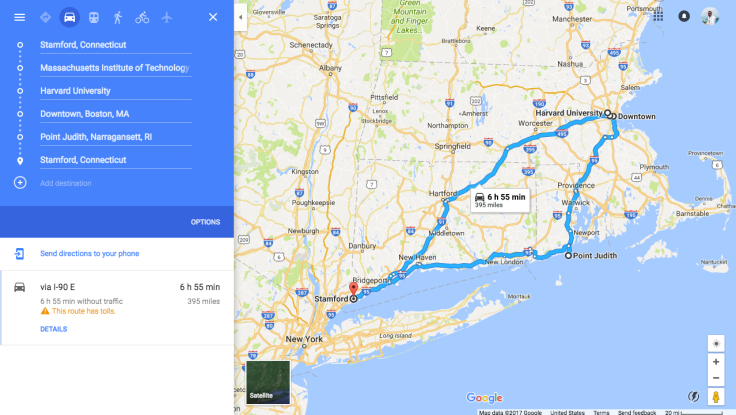 We decided to start early in the morning, so we left Stamford around 8 AM. We took the i91 and part of 84, and we reached our first pit stop which was MIT

We took almost half an hour to park the car, the car parking was not free, so we have to find out the place where we can park our car. After almost half an hour of a circle around we found a place far from the Great Dome. We parked our car near the department of biotechnology. We started our walk back to the Great Dome. It’s a mecca for any person who studies the science. To so many amazing individuals in the achiever’s list. We spent almost an hour inside the dome, There were students of music practicing their song for their upcoming competition. After that, we came out of the dome and walk towards the lawn which opens up to the green grass and lake. Some of the pics which I was able to capture. 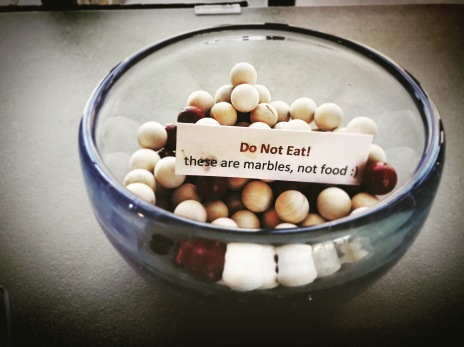 There is an Indian take away in the Opposite of the Dome. Please do try, it serves better food than others.

One of the best university in the world it has given the world amazing talented people who have actually bought changes in society by contributing their work to us. There is a Cambridge avenue where all the culture and class of people come and sit together and shared their ideas and try to make the world a better place. We sought to see all such places. Some pictures I clicked. 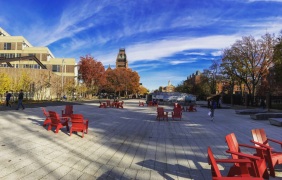 This is one of the places which I found on the map where the lighthouse was facing the east opposite of the sunset. Which is perfect while you do sunset photography, But as we started late, we reached late. It was just after the sunset, But still, we were able to see some stunning colors of the clouds. Some of the pictures I was able to capture. 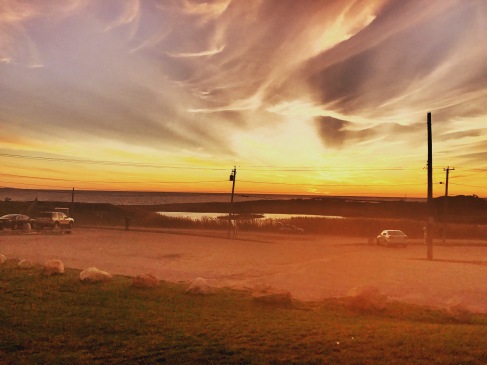 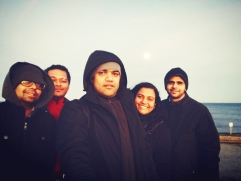 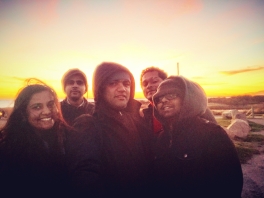